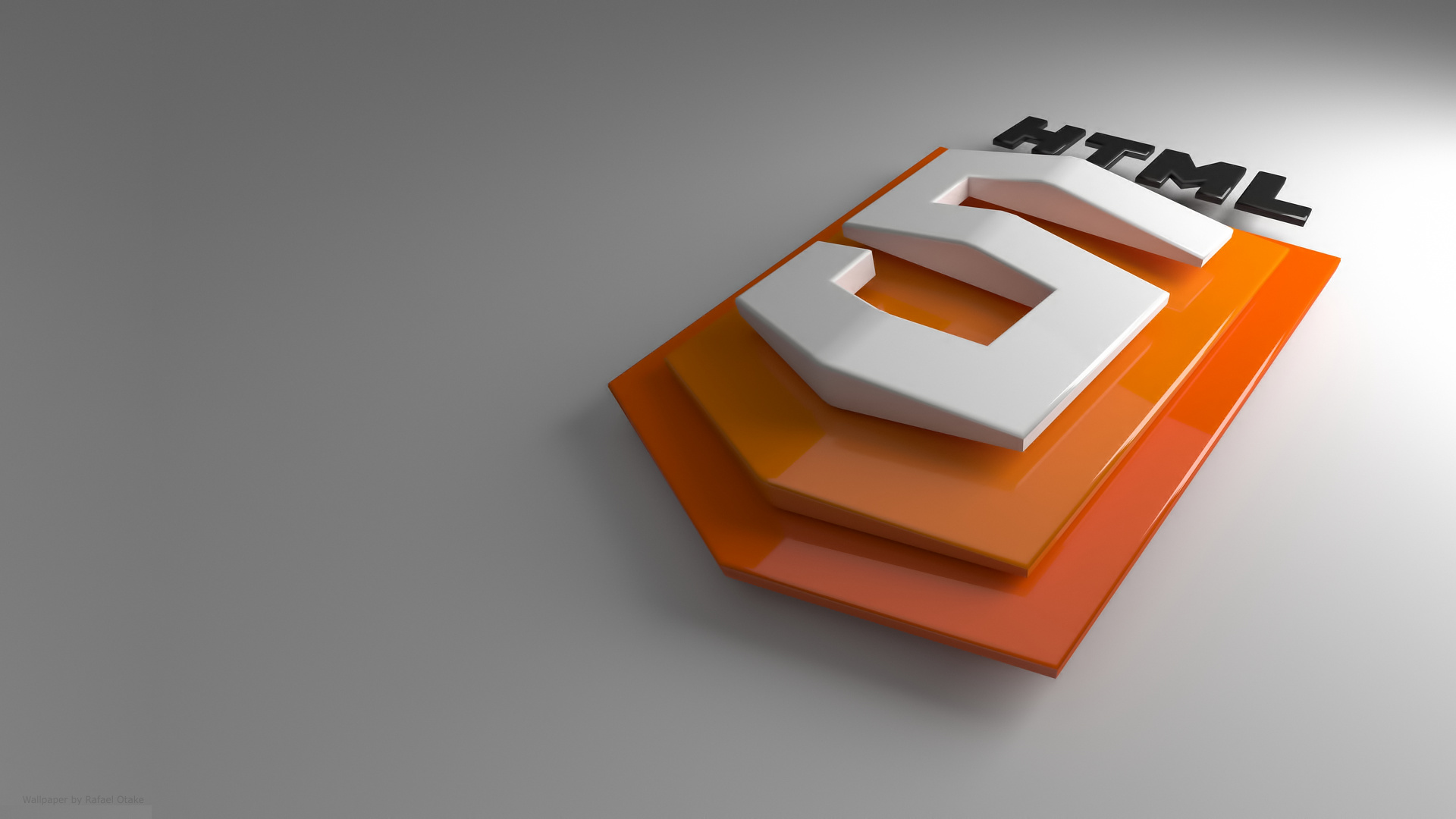 Search engine optimisation (SEO) industry has changed a lot over the years and many strategies that brought results in the past are no longer working. Nevertheless, the majority of SEO providers and their clients remain focused on building backlinks as these remain an important indicator of a website’s popularity and its ranking in search engine results pages (SERP). The more backlinks a website has, the higher it is ranked in SERP. That’s in theory. In practice, things are a little bit different.

The Traditional Off-Site Optimisation Stopped Working a Long Time Ago

Relying on the traditional off-site optimisation techniques - exchanging, buying or acquiring backlinks in great numbers in some other way - has backfired to many SEO providers and their clients. Google and other major search engines have figured out a way to distinguish between unnatural links and those acquired naturally, that is without the use of unethical and manipulative strategies. The quantity not only became virtually irrelevant but it even became a serious concern for many formerly well-ranked and highly reputable sites that found themselves demoted or even removed from search engine indexes. Despite that, acquiring backlinks, albeit with more emphasis on quality, remains the main or even the only strategy of many SEO providers.

It is extremely difficult to achieve any significant results by utilising off-site optimisation tools and techniques alone. Backlinks haven’t lost their value, especially those coming from authority sites with relevant content and those acquired all naturally. But if the website itself is not completely in tune with Google guidelines or if there are any other issues, for example poorly rewritten and unoriginal content or errors in coding, off-site SEO is highly unlikely to work.

The same, however, is not true for on-site optimisation. On the contrary, you can only benefit from building quality content and making sure that the site meets all the technical guidelines. What is more, carefully planned and well executed on-site SEO often eliminates the need for off-site SEO. This is because it has been shown to be critical for building natural backlinks which are so highly valued by Google and other major search engines. And in contrast with the usual off-site SEO techniques which may eventually backfire in the form of demotion or removal from SERP, on-site SEO poses no such risks.