Creating Content for People, Not Just for Search Engines 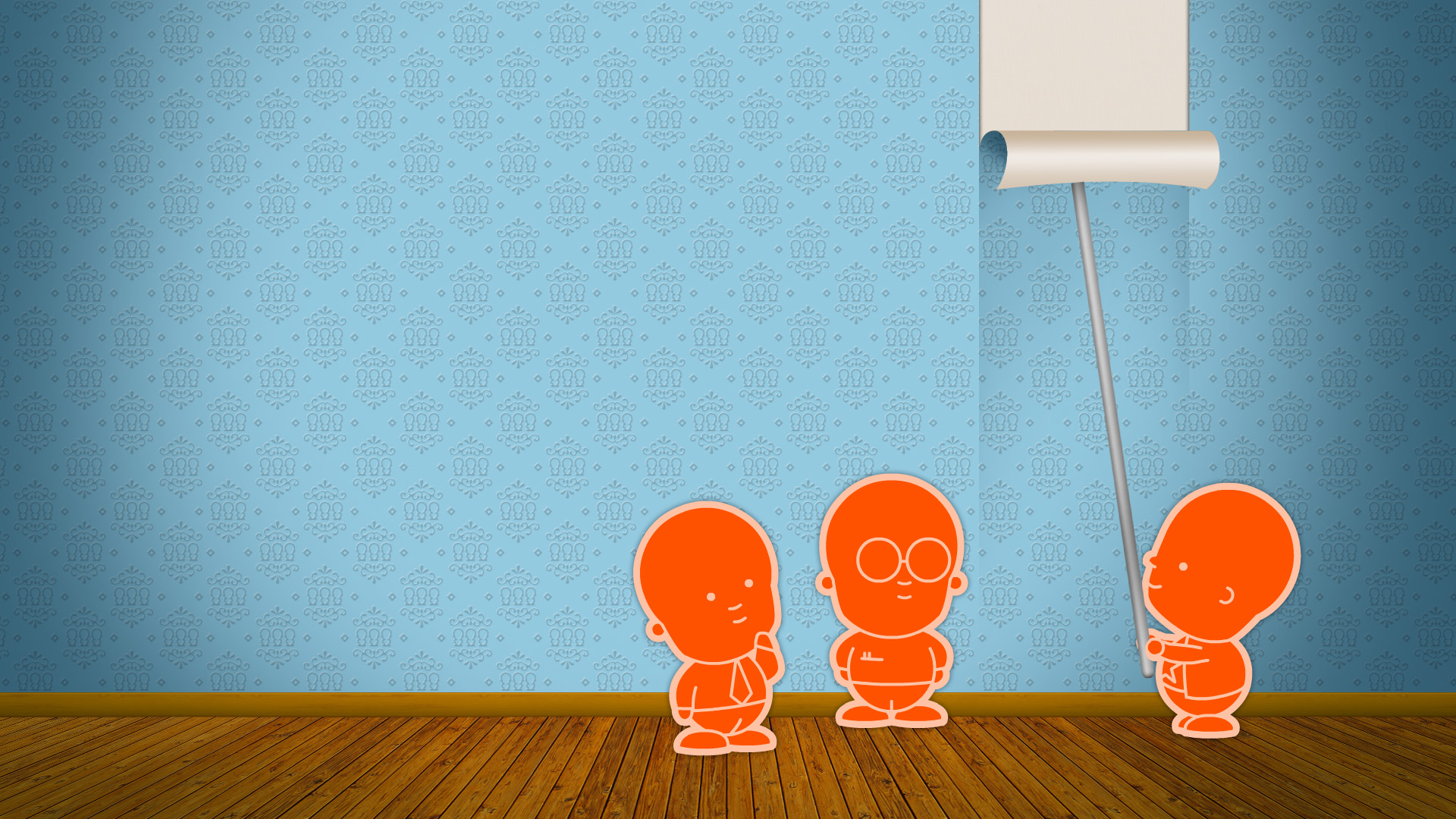 Content has always played an important role in search engine optimisation (SEO) as it has been shown to have a major influence on search engine results pages (SERP) ranking. Search engines love well written, relevant and original content, and as a result, websites with lots of articles, blogs, knowledge bases and other forms of quality content sooner or later climb upwards in SERP. How high depends on several factors including competition for the target keywords, website’s age, popularity, etc. But it also depends on the quality of content.

In the past, most website owners were preoccupied with things such as ideal article length, keyword density, etc. in order to impress search engines and hopefully, improve their SERP rankings. In their effort to “convince” Google and other search engines, however, many forgot about their human audience, with some intentionally ignoring the needs and preferences of their visitors. The goal was to “trick” the search engines and achieve better rankings. But it worked only for a few and for a short period of time.

Search engines eventually got “smarter” and “learnt” to distinguish between high quality content that offers value to web users and poorly rewritten articles with stuffed keywords which were created for SEO purposes exclusively. Ever since, they are no longer falling for cheap tricks and instead, give the advantage to content that appeals to human audience.

Killing Two Birds with One Stone

As it turned out, those focusing on their human audience killed two birds with one stone. Not only were they rewarded by search engines in the form of better SERP ranking but they were also rewarded by web users. In addition to being more likely to make a purchase, quality content also makes website visitors more likely to return, recommend it to their friends and leave backlinks to it on other websites, helping the website owner build natural links. And these have an especially strong influence on search engines as they are interpreted as an indicator of a website’s popularity with web users and its relevance for particular keywords and phrases. So rather than focusing on search engines, it is a better idea to focus on website visitors. If you manage to win the audience, you will also win the search engines.